“When the game switches from CG to the in game engine, the transition is beautifully seamless and, as is par for most technically impressive games this gen, there isn’t a shockingly stark contrast between the two.” 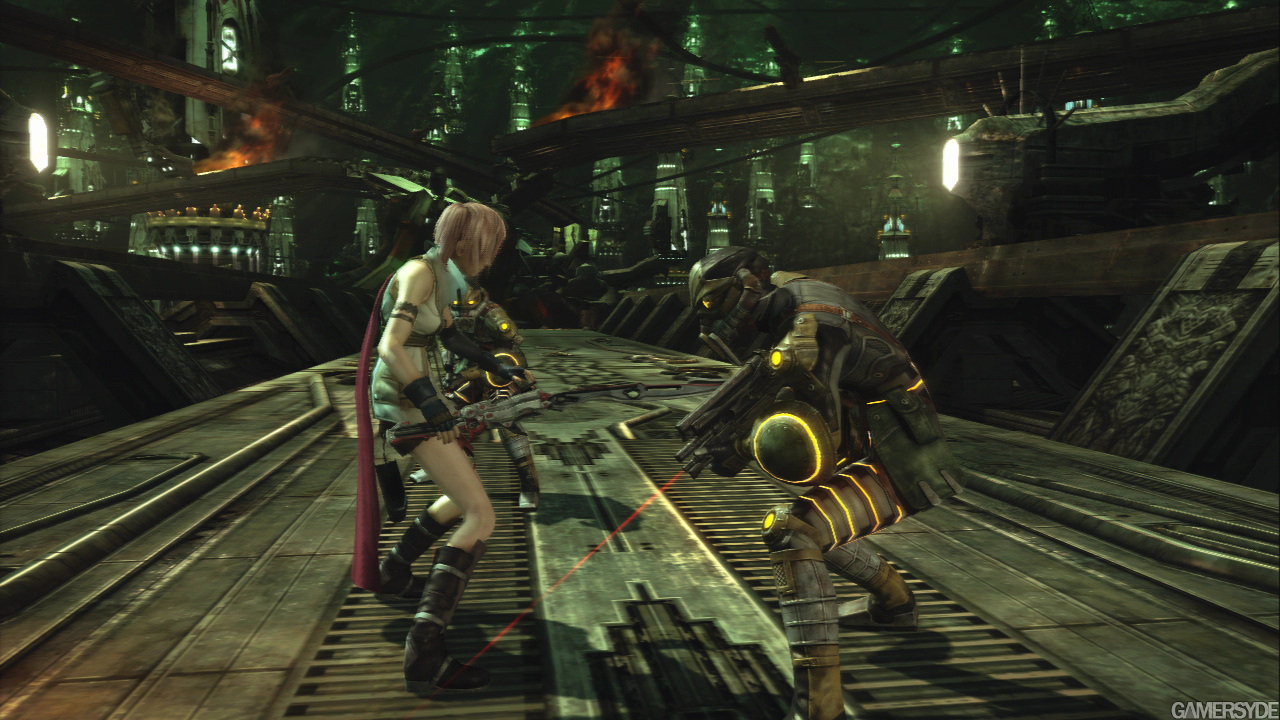 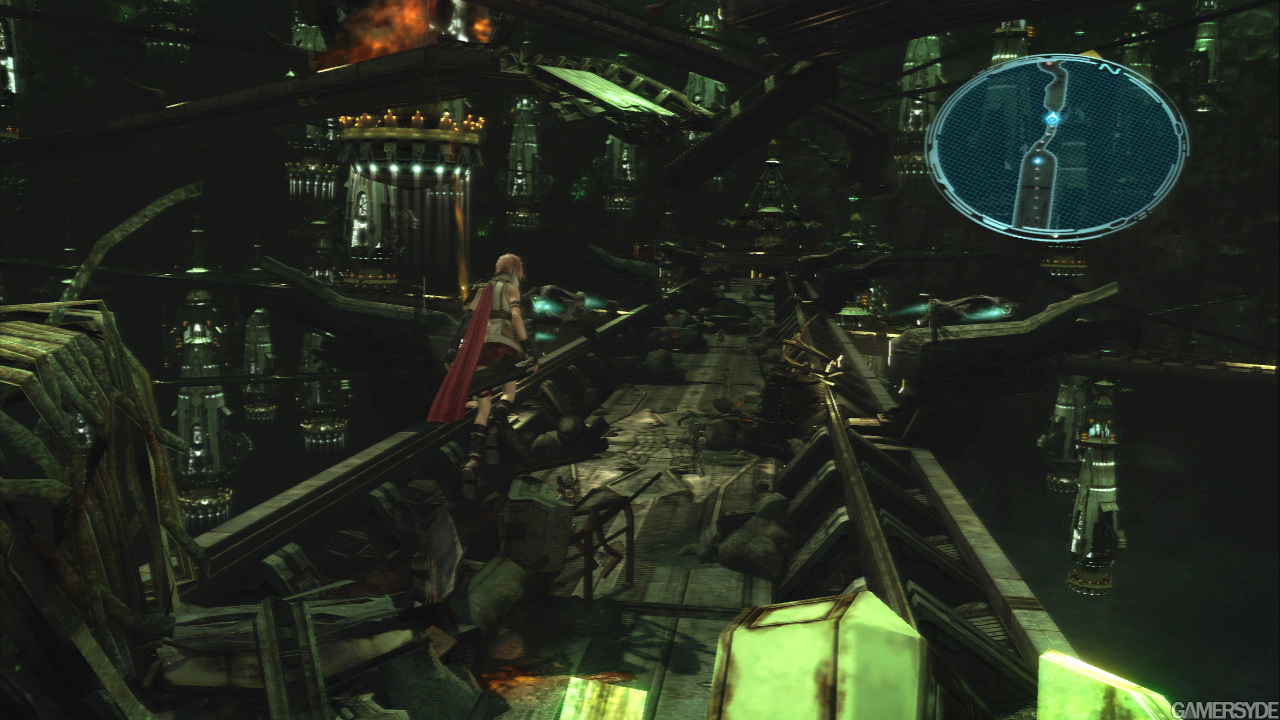 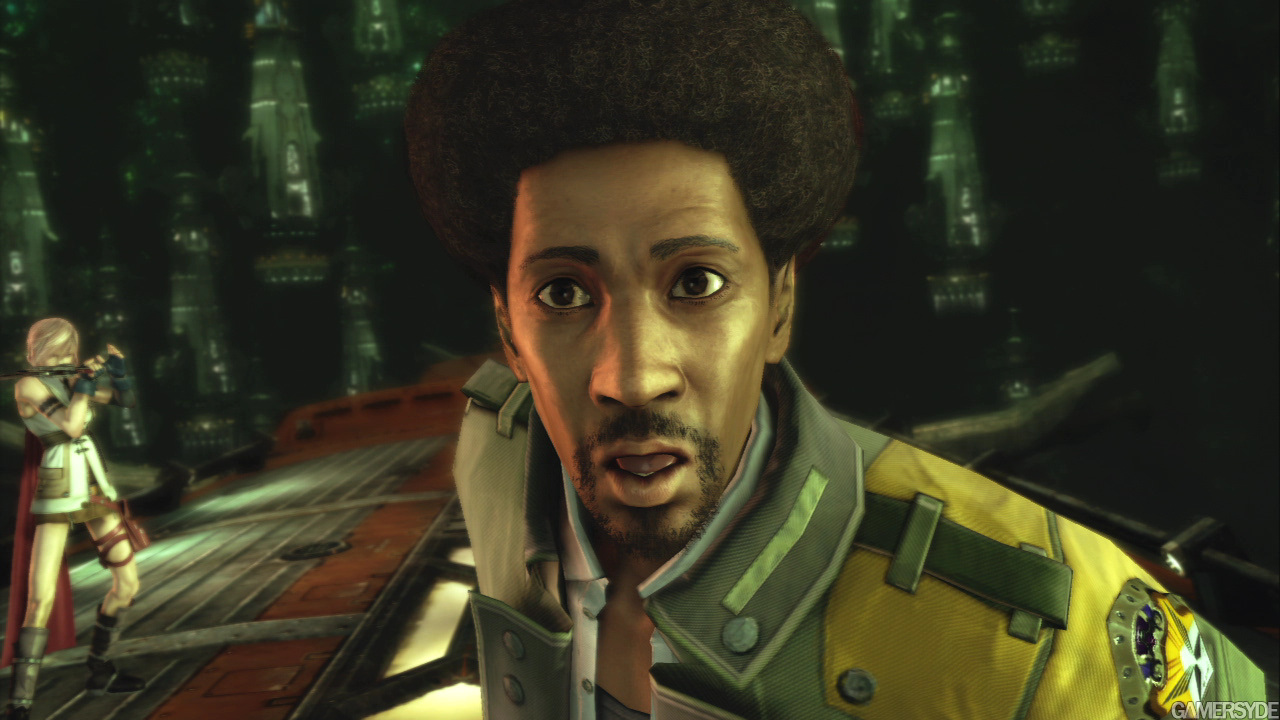 “The field screen is clean and sharp, details of objects in the distance as well as the resolutions and textures up close are absolutely beautiful. Whats most shocking is the character models, all of the characters who follow and fight with you are animated gorgeously both in battle and out. Standing still and forcing Lightning into the “idle” animation is flooring. This is the first time, in any modern RPG, I have felt as if I was controlling a CG. The subtle movements of clothing and hair, the realistic blinking and pursing of lips as she impatiently sighs is spellbinding. The characterization is brought to life not only through the dialogue and plot, but through the movements and gestures of the characters themselves.”

“All in all the combat is fast, furious and fun, if not initially a tad confusing. Even so, the mix of old and new gives the battle system a refreshing feeling, mirroring almost exactly the sense of urgency and quick movement the very first trailers of FFXIII displayed.”

Help Ximito to overcome the odd calamities in his daily life.

Save the villagers and kick the sheriff out of your woods.